The work of Santos Prescott and Associates has been published in Progressive Architecture, Architectural Record and Metropolitan Home (New York), Domus (Milan), and Toshi Jukatu, Nikkei Architecture, and Japan Architect (Tokyo), among others. 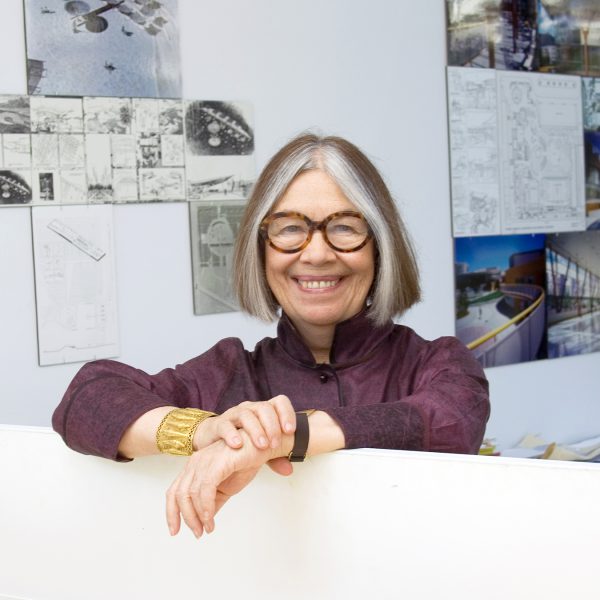 Adèle Naudé Santos, FAIA, is an architect and planner whose career combines professional practice, research and teaching. Her work is widely known for design excellence. Ms. Santos has won international design competitions, published work in journals world-wide, and has worked in cultures as diverse as Japan, Africa and the United States.

Ms. Santos takes a holistic approach to architecture, supported by her belief that people need more from the built environment than accommodation of functional requirements. Her architecture seeks to create environments that satisfy the human spirit. Her belief that architecture be socially, as well as contextually, responsible can be seen in all of her projects, and particularly in her design of housing, a subject to which she has devoted much recent professional and academic effort. In her more than thirty years of practice she has been involved in the construction of hundreds of dwelling units on four continents

Ms. Santos is a leader who is able to guide group efforts. She has developed communication styles that convey complex architectural ideas in a manner easily understood by clients and community groups, enabling her to cross cultural barriers. 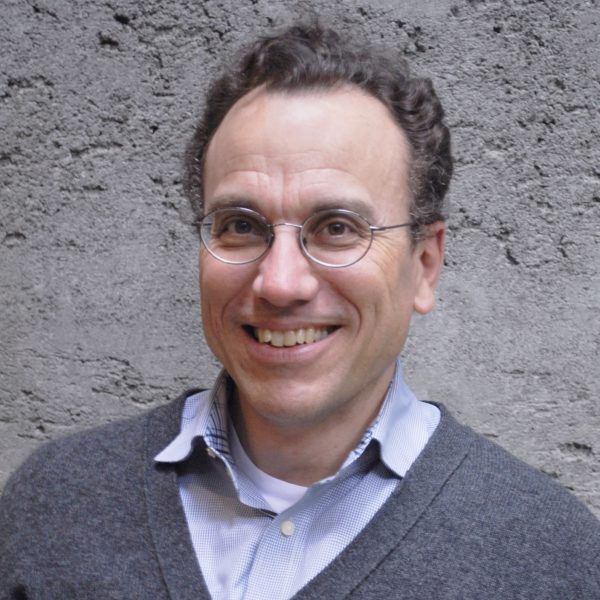 Bruce Prescott, AIA, is an architect and urban designer whose experience reflects a passion for refining projects so that a design concept is fully realized in constructed form. Inspired by the conjunction of ideas and tectonics, Mr. Prescott brings to his work an unusual combination of skills and knowledge that enables pragmatic considerations to enhance rather than inhibit the poetry of buildings.

Mr. Prescott manages complex, team-oriented projects, leading consultants while also refining the architectural design as a project evolves. He is involved in all phases of the work, from programming to sketches and presentation drawings budgets; from detailed specifications to oversight of the work through construction and use by the client.